As the world seemed to pause and doors closed in 2020 due to COVID-19, Eduardo was determined to better his future and make the most out of a very challenging year. 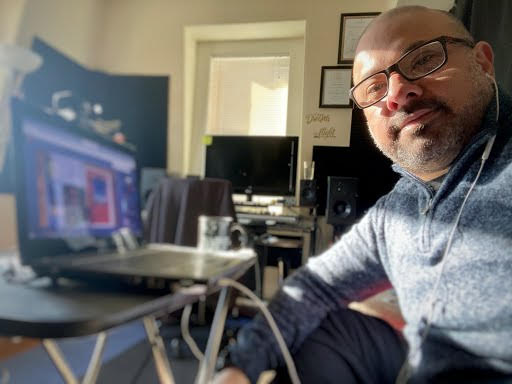 The pandemic led to his layoff as a Teacher’s Assistant with Boston Public Schools. A talented musician, Eduardo was also unable to perform. And like so many immigrants, he had not been able to transfer his educational credentials from his home country.

With his unemployment benefits about to run out, Eduardo contacted JPNDC in October. After working with our Career Coach for less than four weeks, he received two job offers.

Just before Thanksgiving, he began his new job as a Spanish Teacher’s Assistant with Framingham Public Schools. With his eyes on the future, Eduardo also began GED classes this month.

“I now have clarity,” he says, “on what steps to take next.”