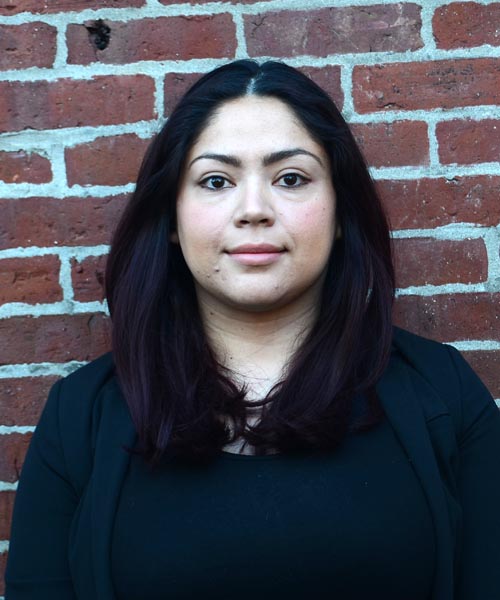 Major areas of responsibility: the relocation, construction and project management of the Lorenzo Pitts Apartments; assisting the Real Estate Director in land assembly, design and public approval process; phasing and implementation planning for potential new projects; and supporting the Organizing Team in their community engagement work.

Relevant background: I began my career in community development over 12 years ago. I first worked as a Community Organizer and eventually became the Associate Director of Resident Initiatives and Community Organizing (R.I.C.O.) at Dorchester Bay EDC. It was during this time that the connections between equity and real estate development became unmistakably clear. I was fueled by the desire to know more about how real estate deals were structured and wanted to take part in the decision making process. I transitioned from the R.I.C.O. department to the Real Estate department at Dorchester Bay EDC and worked as the Project Manager on two occupied rehab LIHTC (Low Income Housing Tax Credit) projects.