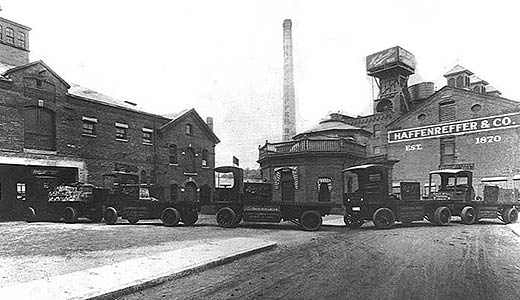 1871: Rudolf Haffenreffer buys a small brewery ”toward Jamaica Plain, one half-hour from Boston,” as he wrote home to his family in Germany.

1919-1933: The Haffenreffer Brewery survives Prohibition by brewing “near beer.” 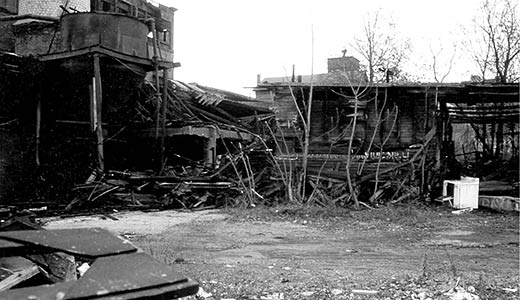 1950s: Under the pressure of competition from large national companies, production at the Haffenreffer Brewery begins to decline.

1965: Brewing ceases. The Haffenreffer Brewery remains largely unoccupied except for a few squatters and a moving company that hopes to take advantage of the planned eight-lane extension of I-95. 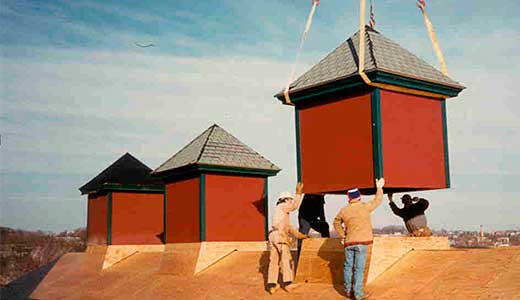 1978: JPNDC takes out an option to buy the Brewery and begins to raise funds for acquisition and renovation. Trees are growing from the foundation, ceilings and walls are crumbling due to fire and neglect, and graffiti covers every building.

1982: The Haffenreffer Brewery is listed in the National Register of Historic Places.

1983: The JPNDC purchases the Brewery to revitalize the neighborhood and support the development of successful small businesses. 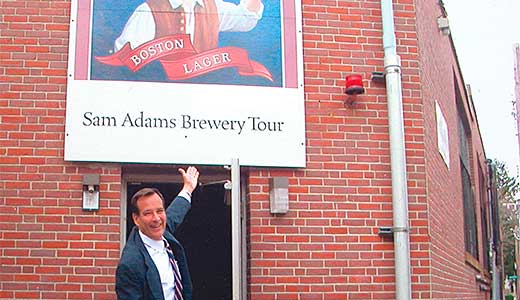 1992: The Boston Globe features the Brewery Small Business Complex as part of its series “Saving the Cities: What Works.” Among the businesses incubated at The Brewery are Maria & Ricardo’s Tortillas and Stacy’s Pita Chips. 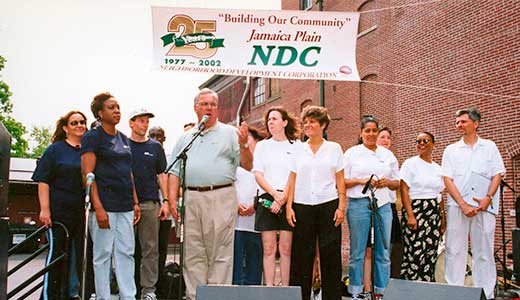 2002: 800 people attend the JPNDC’s 25th anniversary celebration at The Brewery.

2003: JPNDC launches renovations of The Brewery’s “Main Block,” to result in the opening of the final 40,000 square feet of previously unimproved space. 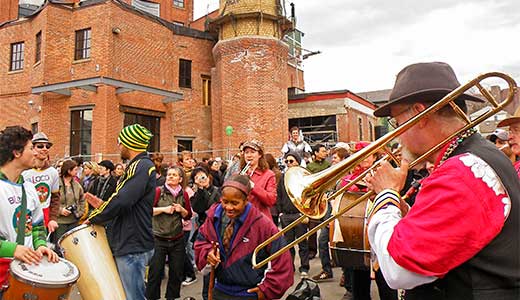 2006: The Brewery creates a new face with the opening of the Amory Street entrance, where new tenants Mike’s Fitness, the Tony Williams Dance Center, Women in the Building Trades and others bring new or expanded services to JP residents. 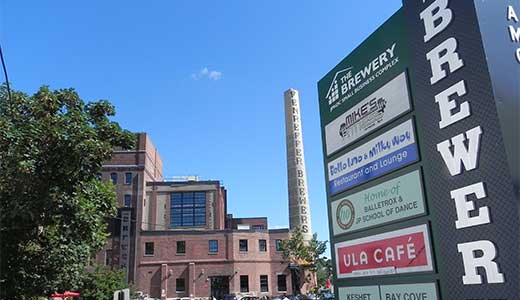 2009: After 26 years of redevelopment in multiple phases, The Brewery is 100% renovated and occupied! New tenants include the relocated Bella Luna Restaurant and Milky Way Lounge, MassEnergy, and CropCircle Kitchen, an incubator for caterers and small food producers.

The Boston Globe columnist Yvonne Abraham profiles the 100% complete Brewery saying, “When we think about development in Boston, we tend to think in terms of multimillion-dollar mega-projects, condo towers, big-name developers. Maybe we should think more like JP(NDC).” More >>

2010: A survey of Brewery businesses revealed that more than 500 people now work at The Brewery. The JPNDC had far surpassed its original goal of replacing the 250 jobs lost when the Haffenreffer company closed its doors.

2011: The Brewery is named “Best Job Creation Project” in the country by the National Development Council.

2013: Greater Boston LISC, on its 30th anniversary, awards the JPNDC its Building Block Award for renovation of The Brewery.